Is French Immersion Good for My Child?

French Tutoring for students in Core and Extended French

French Immersion Programs originally started in Canada in the 1960s as a second language program meant for children without any background knowledge in French. In these programs, the medium of instruction is French and students are encouraged to utilize it at home and in school. Most people see the value of bilingual education today, but learning French is not as easy as it sounds. French tutoring is often necessary for the success of children in French Immersion Programs, and Megamind Learning Centre can be the right choice for your child’s French lessons.

If you are wondering whether it’s a good idea to place your child in the French Immersion Program, read on to find out.

Why French Immersion is a good idea for your child?

Your child can take advantage of multiple benefits if they choose to study in a French Immersion Program.

It can increase their employment opportunities

Many companies all over the world hire candidates who are familiar with both English and French. Your child would have access to more career opportunities and may, in turn, earn a higher salary, which is why it is a good idea for them to be fluent in French. This is especially important for maintaining business relations with clients, vendors, and suppliers who converse in French. It is also recommended for working in politics, as French is an official language of NATO, the United Nations, and other political organizations.

It can enrich traveling experiences

French is the fifth-most spoken global language and second-most learned foreign language following English. Equipped with the knowledge of French, your child may have more valuable and impactful travel experiences. This can allow them to learn the culture and history of French-speaking areas first-hand and meet new people on their worldly travels while improving their social skills.

It serves as a gateway to culture

The French language has a rich cultural heritage that cannot be appreciated in the same way through translated work. Through French Immersion, your child will be able to communicate in French, and this can open up a whole new world for them to explore. They can explore the world of art, theatre, fashion, cooking, dance, and architecture in their original composition if they are fluent in French. They’ll also have access to French literary masterpieces, including songs and films, in their original form. The opportunity to explore the works of French authors with the likes of Jean-Paul Sartre, Victor Hugo, and Alain Delon, without the need for translation, will provide more fulfilling experiences.

Learning language learning, in general, boosts cognitive development in children, especially between 5 and 7 years of age. Children tend to pick up languages more easily during this period, and research has shown that learning a new language at this age boosts working memory function. The benefits of cognitive development extend to mental math skills as well as reading. French Immersion can enhance their level of cognitive flexibility. This boosts their creativity and their ability to think critically. It also promotes greater flexibility into adulthood, allowing them to adapt better to unexpected situations.

It boosts their opportunities for higher education

Your child will be able to apply for higher educational opportunities in top universities in France and other regions where communication in French is recommended. Your child’s post-secondary application may look a lot more attractive if they can speak French as a second language in addition to English.

It can make learning other languages easier

Learning French through a French Immersion Program can actually make it easier for your child to learn other languages that they want to. The similarity it shares with other languages such as Spanish, Portuguese, Italian, and Romanian allows children to quickly grasp similar concepts within these languages. These benefits can also translate into higher self-esteem and confidence in your child, making them feel more assured in their ability to take on language barriers.

If you want to know more about our french tutoring programs here at Megamind Learning Centre, please don’t hesitate to give us a call. We’ll be happy to answer any questions you might have. 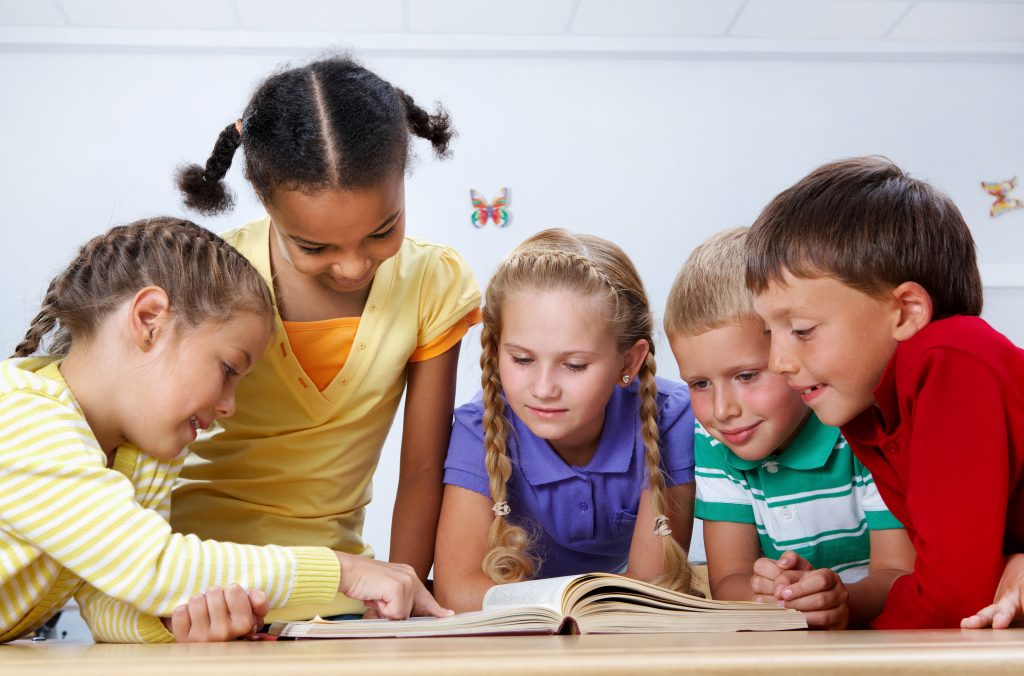 Why English Tutoring is Important for Your Child? 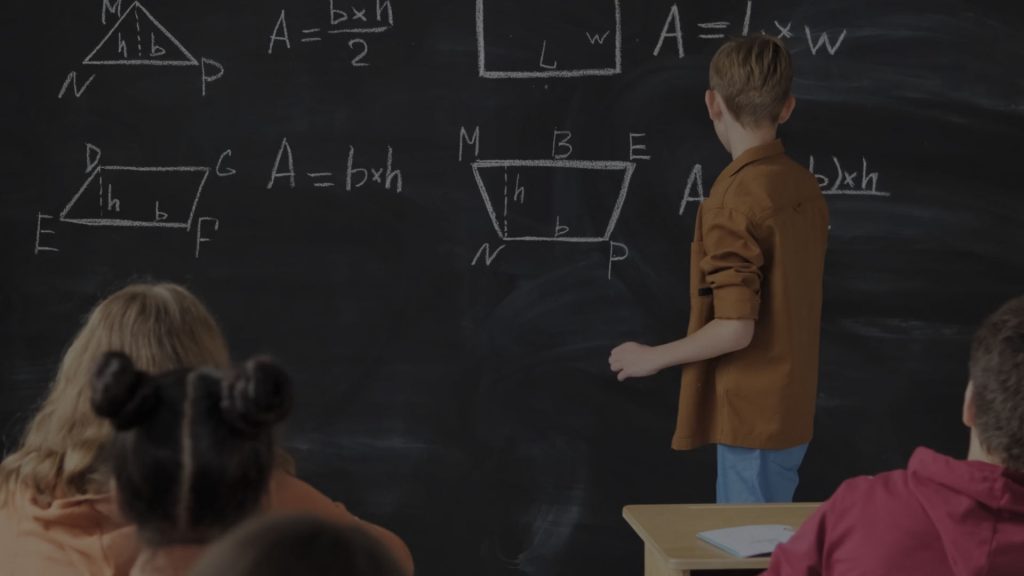 The Benefits of Learning Math from a Tutoring Centre

Dinesh Khera / October 29, 2022
Mathematics has always been a bugbear for many students. Students...
Read More 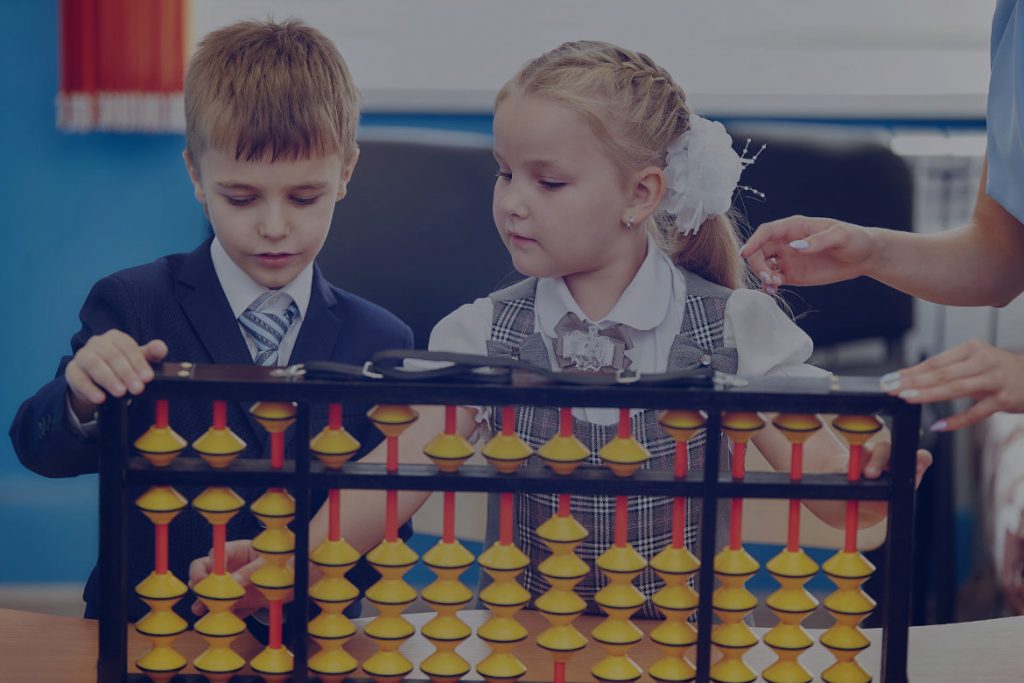 Megamind / September 26, 2022
Does your child struggle with numbers and find it difficult...
Read More Megamind / February 4, 2022
Imagine this scenario; you had an entire day at home...
Read More 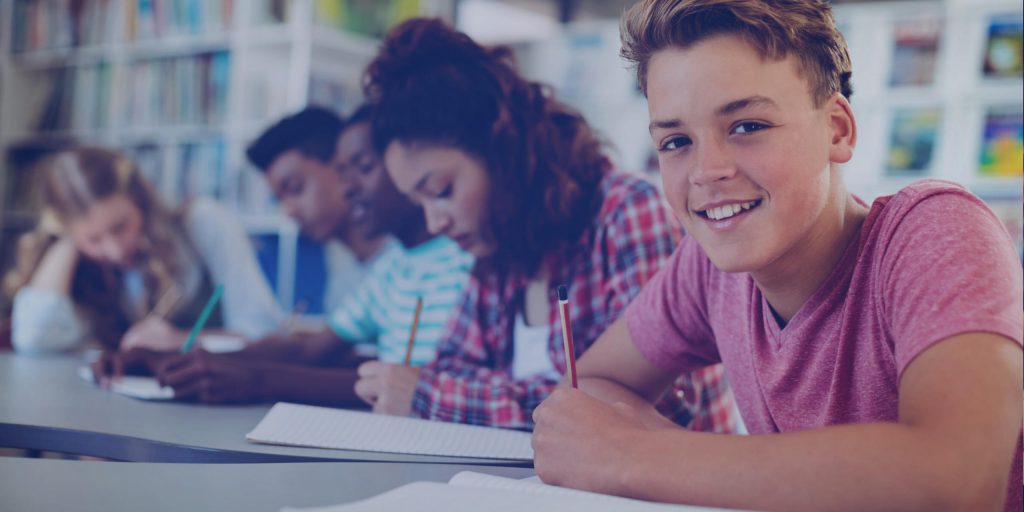 How to Help Your Child Make the Transition to High School 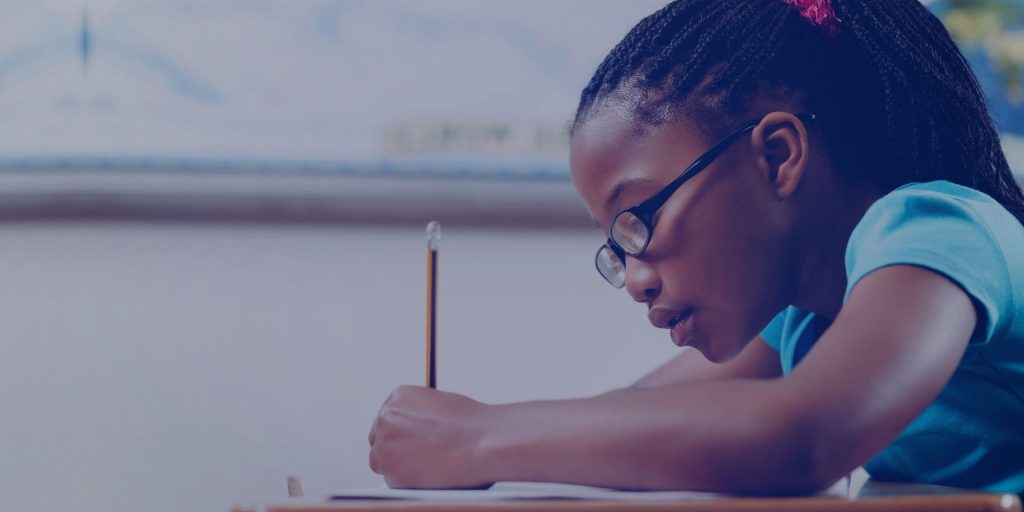 How to Improve Your Child’s Focus at School

Megamind / February 4, 2022
Children are wired differently when compared to adults. It is...
Read More How Can You Help Your Child in French Immersion?

Megamind / February 4, 2022
A concern most parents have with French Immersion is that...
Read More 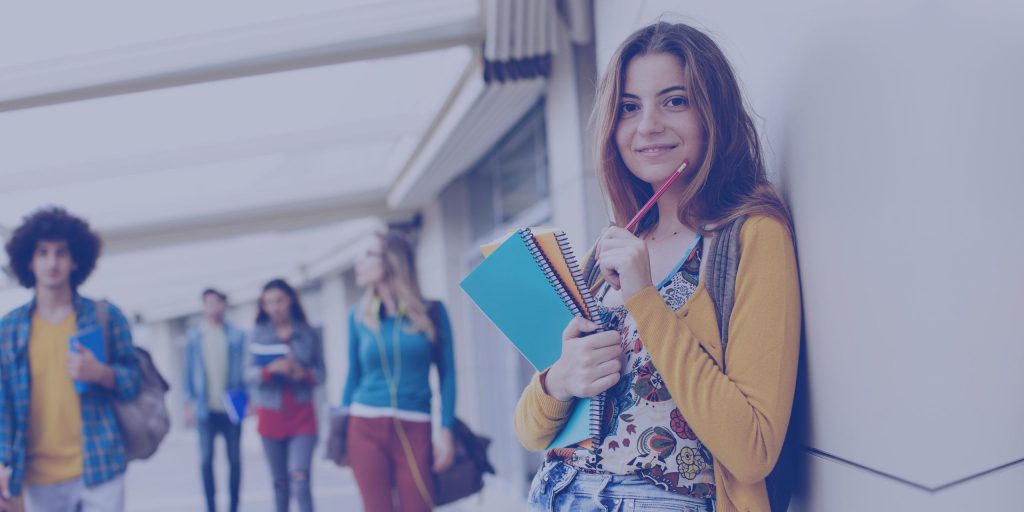 Is French Immersion Good for My Child? Does My Child Need a Math Tutor? How to Be More Organized in Middle School